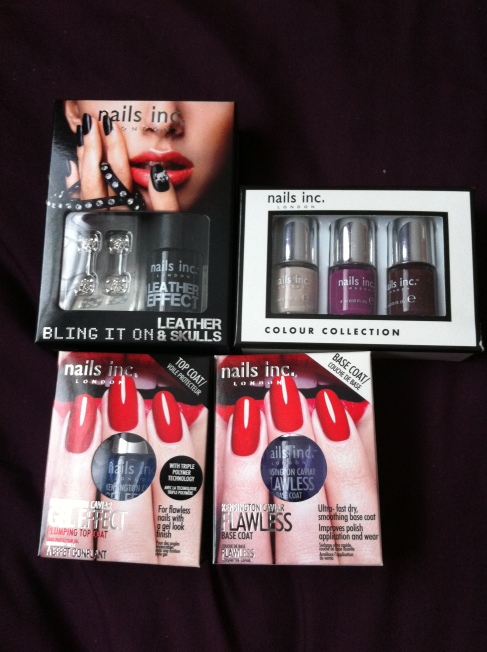 I have been waiting for months for the arrival of the nails inc gel effect top and base coats. I read about them in a blog in 2012 and have been desperate to try them ever since. They finally arrived on the nailsinc website so I didn’t wait a second before ordering them and luckily I was not disappointed. 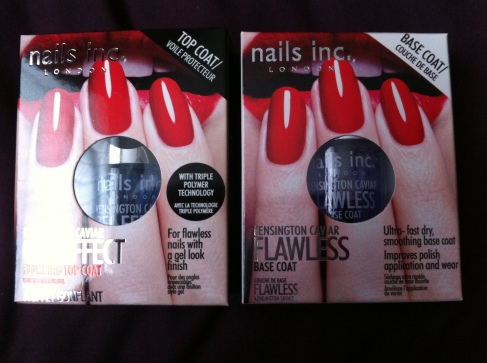 The top and base coats are £12 each, however I have noticed that QVC has a set including both of them as well as three mini polishes for around £19. The top coat dries just as quickly as the Kensington Caviar top coat (which has been my ‘go-to’ since I discovered it over a year ago) and is just as shiny. The main difference is that the new gel effect top coat smooths the nail which gives the ‘gel effect’ look! Definately my new go-to top coat. 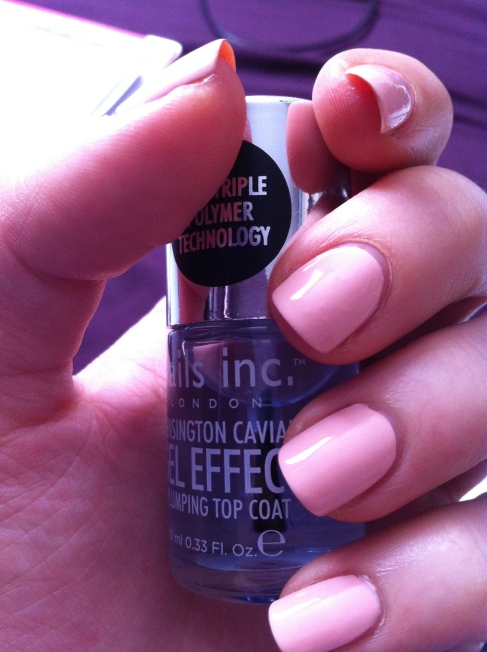 The next product I ordered was the Bling it on Leather and Skulls set. 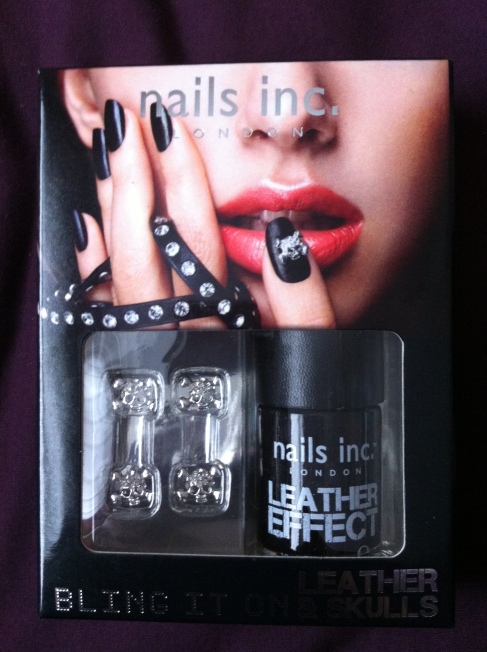 This set is £19 and, although it has been on sale since december, I have only recently been able to get it from NailsInc as it has been constantly sold out. The kit contains the black leather polish, 4 diamante skulls, nail glue and an orange stick. 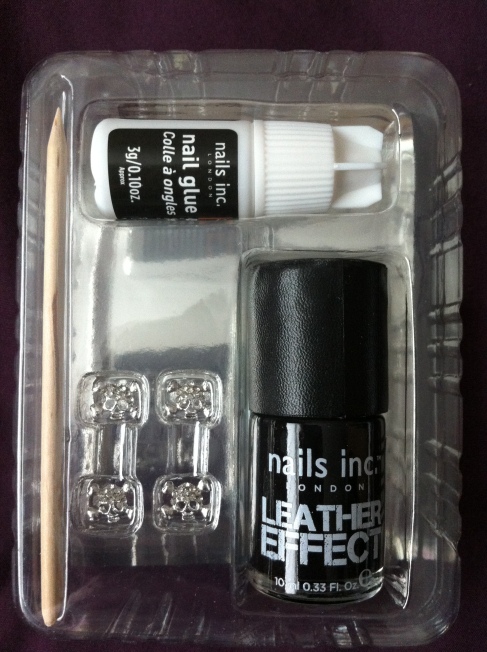 I watched the YouTube tutorial from NailsInc which shows you how to use the kit. The polish alone looks amazing. I already had the red leather effect so was already addicted to leather polish and the black wasn’t a disappointment. The only problem that I had with this kit was deciding which finger to put the skulls on as they look fantastic on every finger. I settled for my thumbs as I thought that they would get in the way less. I have seen many reviews arguing that the skulls are not practical, however I disagree. I have had them on for 3 days now, they are still firmly in place and have not prevented me from doing any usual day-to-day things. This is a fantastic kit and great value for money. 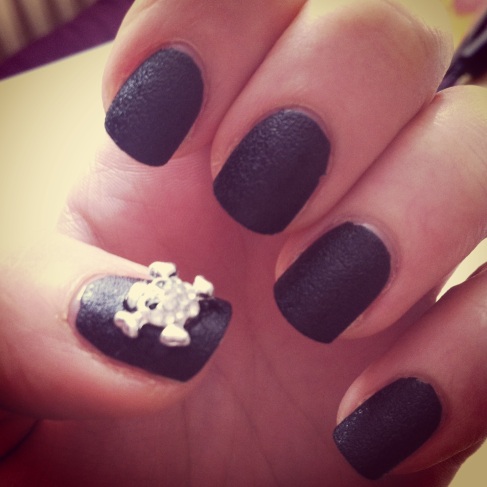 The best thing about ordering from NailsInc directly is that if you spend over £25 you get a free gift. On most other websites to qualify for a free gift you have to spend considerably more. The free gift that I received was three mini polishes in: Colville Mews, Landsdowne Crescent and Richmond Terrace. 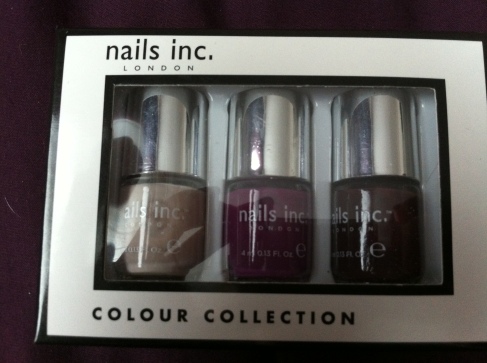 Another haul from NailsInc that did not disappoint.

Keep up the good work NailsInc.